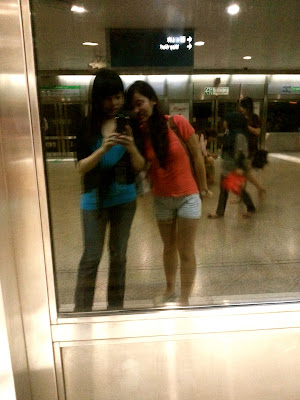 If you know me well enough, you might wonder why I was in long pants last Saturday.

I have actually went for a singing audition. Gasp! 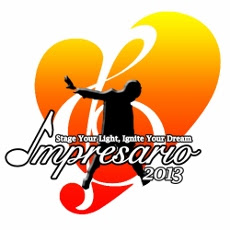 NTU CAC Impresario 2013 - it's a nationwide talent search competition organised by Lee Wei Song Music Show. According to Nickie, it's like NTU's most bizarre event.

I auditioned Jar of Hearts by Christina Perri.
Voice has yet to recovered from Taiwan trip. Oh well.
Hopefully others did so badly so I can get through the next round. Evil me!

Met some awesome people there. Surprisingly, none was from NTU itself. 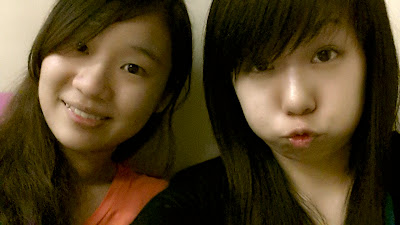 Am really thankful Nickie accompanied me that day.
I was so nervous. I have never tried anything like this before, so happening. Or rather, too happening for me. ._.
The atmosphere was rather awkward initially. Nobody wants to practice their song in the holding room.

I don't know if I am what the judges are looking for.
I have to admit I don't sing well, but I really like it a lot.
If I were given a chance to, I would give my best and more.