Time to grow, grow up!

If I were ever given a chance to live my life again, I would be in such dilemma.
I know I have said a lot of times that I regretted many things that I have did, that I would want to make it better so damn badly.
Yet again, if my life were to start all over again, would I be so mentally strong and overcome all the impossible that I once encountered?

Without going through certain things, we would never grow.
Just like the illustration that when others warned you about how much you should protect yourself from the outside world, advices just couldn't seep into our damn thick skull.
Physicalism doesn't hold all the time doesn't it? I might have all the theories on the negative consequences of indulging in certain acts, but when I really experience it, I would then really learn how painful it is. #Afterphiloeffect~
I know it doesn't really apply here, but I just wanted to sound sophisticated. *bleah~
Diverge slightly here, the philosophy paper I sat for just now was really hard.
Everyone's had different answers and it is really scary. I don't wish to fail, I need my GPA to be above 3.5 please.
Showed Jon & Nickie the paper after. And the typical comment that one would give for philo, "Mind-fucked".
To think that I'm still contemplating if I should minor in philosophy, really sound like a joke.

Pulling back, have you ever wanted to view yourself from other people's point of view?
I bet many did so, at least a few times. We have said so many times, that only we can ultimately judge ourselves. Yet, how many of us could actually overcome that?
In NUS, particularly in FASS, we have to learn to speak up during tutorials.
I was so afraid initially; I lost count of the times I wanted to skip lessons because I felt so uncomfortable.
I was so afraid of being laughed at, I felt so shallow.
And so, I suffered a lot. I will make the next semester a better one. I have have to step out of my own comfort zone. Before this one thing really kill me; I have got to face this in the outside world too. It is a reality that if I don't learn to speak up for myself when I'm out there, I would be crushed. I will never make it big, I will never make it to where I wanna be.

Jon was at Starbucks coincidentally; he gave me a free tall Caramel Hot Chocolate Drink.
And dearest Nickie was so sweet she bought food for me because she doesn't want me to starve. Love her so so much! 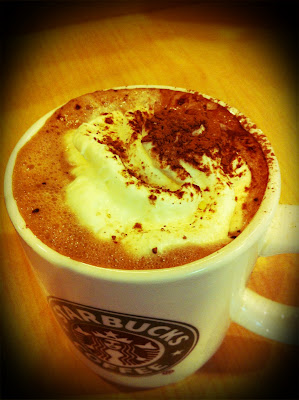 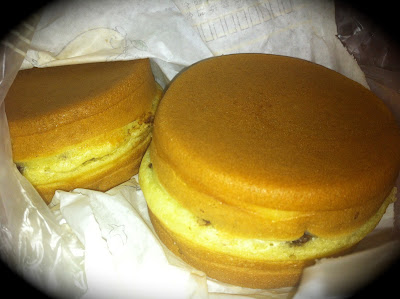 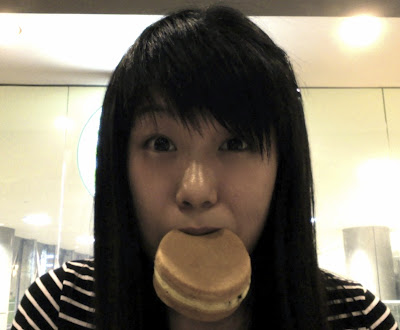 I guess I have a myriad of things to do, to reflect upon after my papers. Now I just have to focus for this one last paper :)
Posted by Unknown at 2:43 am 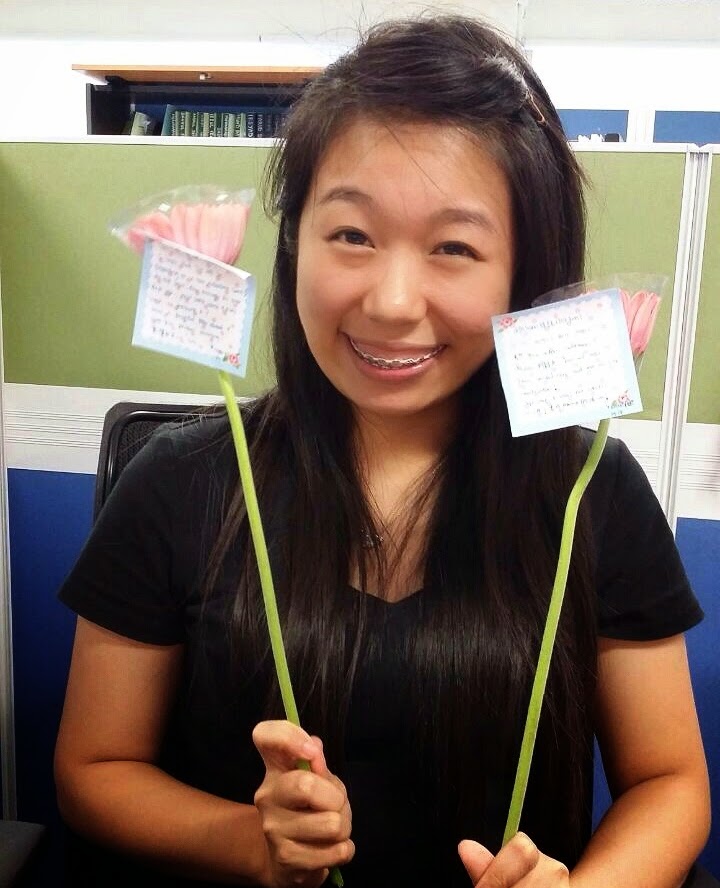